Recently a friend asked “how Christians should react toward (the sin) of non-believers?”  That is a legitimate and worthy question for Christians to consider.  When the non-believer “sins” what should your response be.  It is obvious how Paul and others in the New Testament addressed how the Body of Christ should react to the sins of those in their fellowship (I discussed that in a two part series on the “improper way” and the “proper way” to address the sins of a fellow believer.  But here I want to talk about how should a Christian react when the “world” or the “non-believer” sins?

1. You Shouldn’t Avoid Them

Contrary to the thinking of many in the Christian community, Christians are not to avoid non-believers just because they may sin.  Now obviously you don’t go along with a non-believer who is committing a crime or doing something that is illegal.  Common sense lets you know that if you were with them you would be in trouble too.  So that’s not what I’m talking about. When Paul told the Corinthians “not to associate” with the man who was committing sin, he was addressing the sin of a believer in the church at Corinth (“When I wrote to you before, I told you not to associate with people who indulge in sexual sin — 1 Corinthians 5:9). Yet in the very next verse he wants to make it clear he wasn’t talking about unbelievers.  “But I wasn’t talking about unbelievers who indulge in sexual sin, or are greedy, or cheat people, or worship idols. You would have to leave this world to avoid people like that.” (1 Corinthians 5:10) You see non-believers who sin, don’t have the plague, they simply don’t know the Truth. Tweet This Now if you are “weak” in your faith and the only friends you have are non-believers and you are “tempted” to go back to the old life without Christ, that can be a problem.  In a case like that, I would suggest you find new friends who will support you in the Body of Christ until you are at a place spiritually that you can handle the temptations that come with “hanging out” with non-believers.

There are several words in the Greek that are translated “condemn or judge.”  But the overriding sense of all them means “to judge or give an opinion of right and wrong or to judge worthy of punishment or to pronounce guilty.”

Jesus gives us this suggestion.  There are at least two places where Jesus talked about “not condemning.”  One of the more overlooked passages follows the most famous and oft quoted verse in the Bible. “For God so loved the world that He gave His only Son that whosoever believes in Him should not perish but have everlasting life” (John 3:16).  Yet the very next verse Jesus declares “For God sent not his Son into the world to condemn the world; but that the world through him might be saved (John 3:17).Tweet This If Jesus didn’t condemn a sinful world neither should you.

The other incident that comes to mind is the “woman caught in adultery.” In John 8:1-11 Jesus confronts the Pharisees who want to stone this woman.  After a short discussion with them all the Pharisees realize they weren’t “sinless” and walked away.  We should take a lesson from Christ’s words: “Then Jesus stood up again and said to the woman, “Where are your accusers? Didn’t even one of them condemn you?”  “No, Lord,” she said. And Jesus said, “Neither do I. Go and sin no more.” Jesus didn’t condemn, but he also didn’t condone the woman’s sin.

Don’t pass a guilty verdict on an unbeliever if they sin.  It’s not your place as a “witness” of Christ.  Tweet This  You are to just tell them what you know about what Christ has done for you.

In Luke 7:36-50, when the Pharisee invited Jesus to his house for dinner, a “woman in the city, which was a sinner” came in and weeping, washed Jesus’ feet with her tears, wiped them with her hair, kissed them, and anointed his feet with an expensive ointment.  The Pharisee was taken aback and said to himself, if Jesus were a prophet he would know what manner of woman this is that “touches” him. Jesus didn’t care, he demonstrated that you don’t need to be afraid of “touching” a sinner. Many Christians fear the non-believer and their sin as if somehow they will become infected with it.  This shows a lack of love.  As Jesus pointed out with the Pharisee, this sinful woman “loved much” because she was forgiven much.

I’m not going to tell you to “hate the sin and love the sinner.”  That seems too easy to say.  In many cases, Christians use that phrase as “Christianese cover” for the real anger and hatred that is in their heart. Often if a non-believer hears you say the words “well I hate your sin but I love you,” it immediately closes all doors to influence them, because all they hear is the word “hate.” A Christian is to just love the non-believer who sins.  Hating sin for the Christian is a given.  You don’t need to tell the sinner that.  You simply need to love them. That’s it. You see, as believers we have the “love of Christ” and that love has the following characteristics:

If you want to influence a non-believer love them this way.

How do you react to the sin of a non-believer? 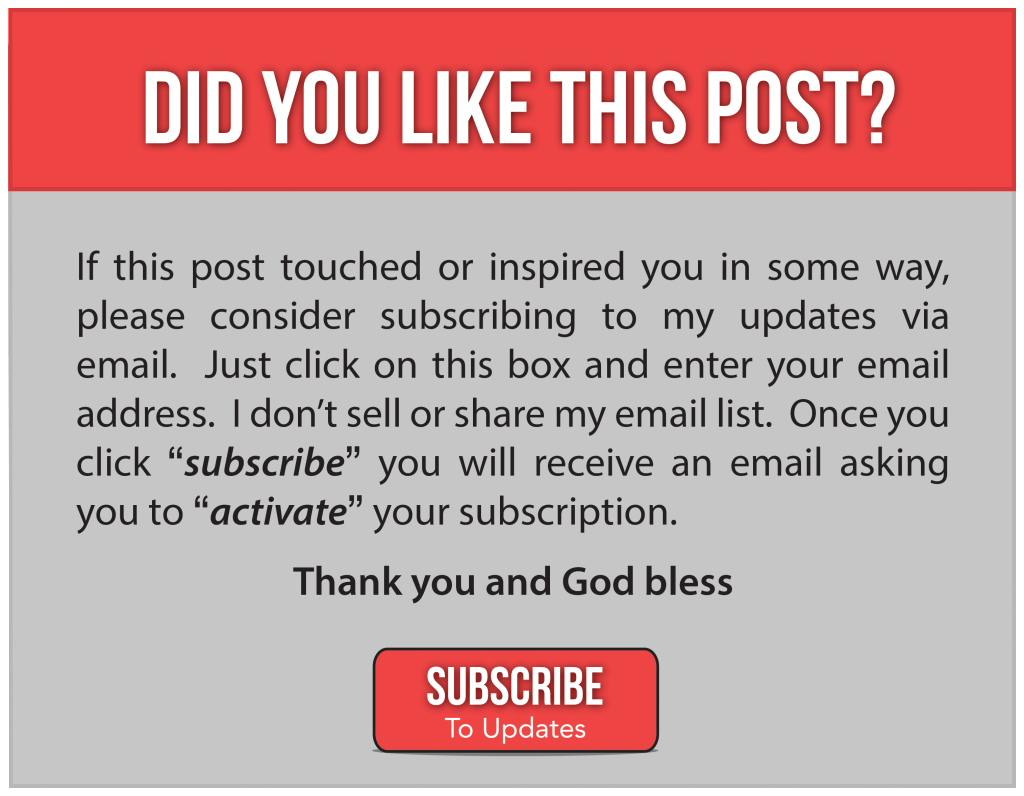 Subscribe to Christ Is All And In All by Email